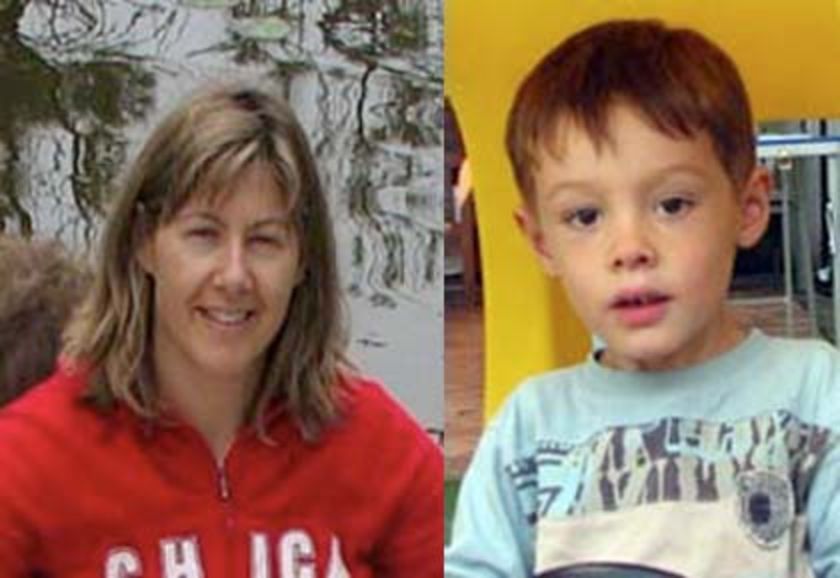 Like many, I have followed Ken’s progress via his blog and have a warm recollection when I befriended him on Facebook and he asked me to promote his cause , to his suprise he found I had already had pictures of Andrew and Ken’s quest on my sites.

I challenge anyone to say theses dads should not be with their child and hope Wee Cheng will be the next to be reunited with Adriel In Singapore!

(See link below and will follow up this article with more on the forums; Davey)

By:Daveyone from London, England on September 11, 2010 @ 7:24 am
http://www.daveyonefamilylawmanblogspotcom.socialgo.com/magazine/read/do-they-look-like-extremists-cassandra_192.html this also refers to comment made in the article above.