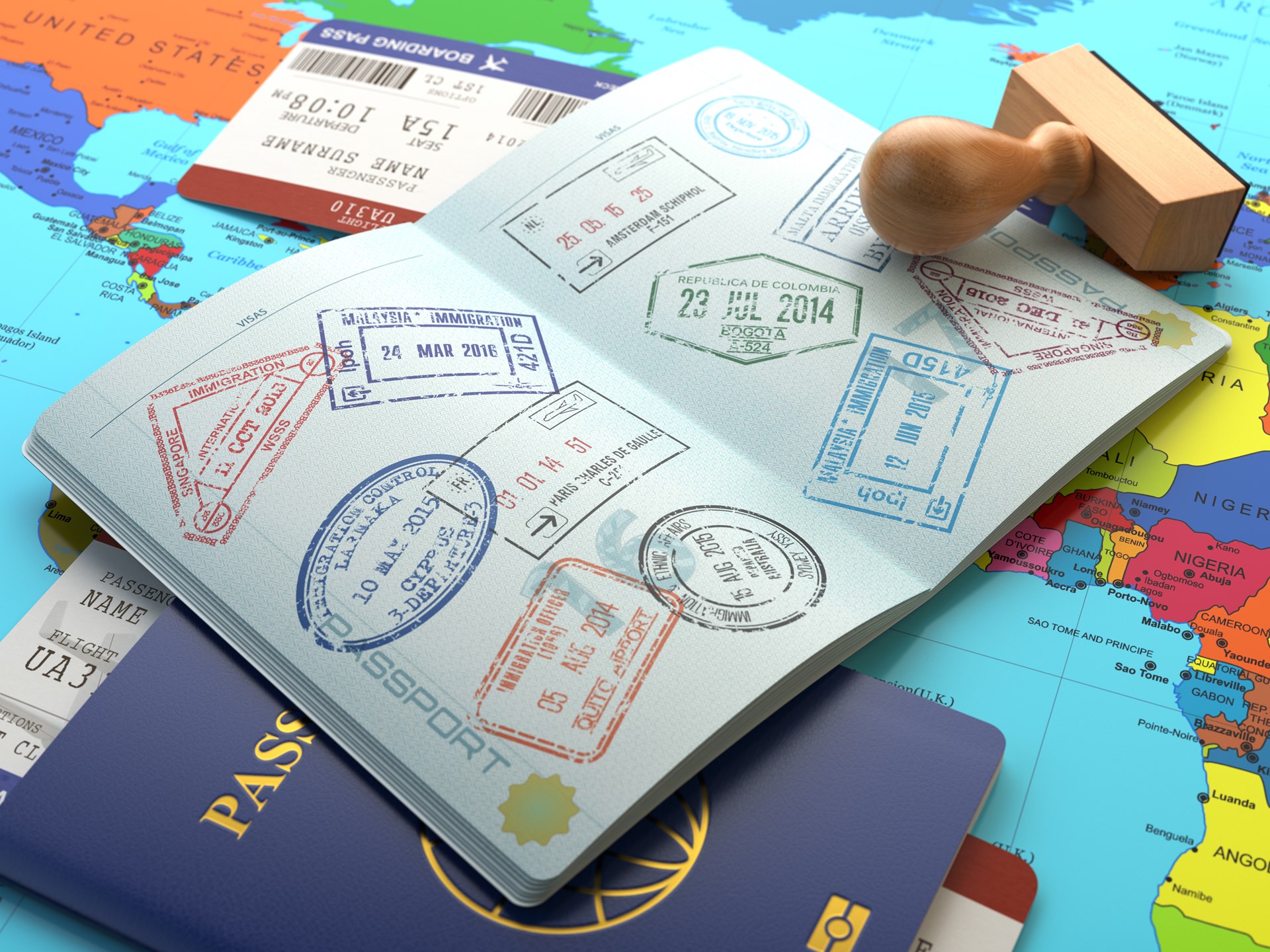 It takes less than a century, it seems, to see the absence of freedom as a natural condition.

When world leaders thought you shouldn’t need passports or visas

In the age of heavily restricted migration, passport control seems a natural prerogative of the state. The idea of abolishing passports is almost unthinkable. But in the 20th century, governments considered their “total abolition” as an important goal, and even discussed the issue at several international conferences.

The first passport conference was held in Paris in 1920, under the auspices of the League of Nations (the predecessor of the United Nations). Part of the Committee on Communication and Transit’s aim was to restore the pre-war regime of freedom of movement.

Indeed, for much of the 19th century, as an International Labour Organisation report stated in 1922:

Migration was generally speaking, unhindered and each emigrant could decide on the time of his departure, his arrival or his return, to suit his own convenience.

But the World War I brought harsh restrictions on freedom of movement.

In 1914, warring states France, Germany, and Italy were the first to make passports mandatory, a measure rapidly followed by others, including the neutral states of Spain, Denmark and Switzerland.

At the end of the war, the regime of obligatory passports was widespread. The 1919 Treaty of Versailles, which established the League of Nations, stipulated that member states commit to “secure and maintain freedom of communications and of transit”.

Freedom of movement was on the agenda at the Treaty of Versailles. Imperial War Museum London

Fences are easier to build than to dismantle. The 1920 Paris conference recognised that restrictions on freedom of movement affect “personal relations between the peoples of various countries” and “constitute a serious obstacle to the resumption of normal intercourse and to the economic recovery of the world”.

But its delegates also assumed that security concerns prevented, for the time being, the total abolition of restrictions and the complete return to pre-war conditions which the Conference hopes, nevertheless, to see gradually re-established in the near future.

To facilitate freedom of movement, participants agreed instead to establish a uniform, international passport, issued for a single journey or for a period two years. This is how we ended up with the format of the passports we use today.

Close but no cigar

During the conferences that followed, several resolutions again highlighted the goal of abolishing passports, but concluded that the time was not yet right. In 1924, the International Conference of Emigration and Immigration in Rome maintained that “the necessity of obtaining passports should be abolished as soon as possible” but in the meantime advocated other measures to facilitate travel. These measures included an increase in the number of offices delivering passports, allowing emigrants to save time and money.

In Geneva in 1926, Polish delegate, Franciszek Sokal, opened proceedings by bluntly asking the parties to adopt “as a general rule that all States Members of the League of Nations should abolish passports”.

At that time, passports and visas were still regarded as a serious obstacle to freedom of movement, as a Mr Junod from the International Chamber of Commerce said:

Could not the Conference adopt a resolution contemplating the abolition of passports at the earliest possible date? Public opinion would regard this as a step in the right direction.

But by then, most governments had already adopted the uniform passport and some of them saw it as an important document that was meant to protect emigrants. As the Italian delegate reminded the conference that conditions had changed after the war and the passport was “particularly necessary as an identification document for workers and their families; it provided them with the protection they needed, enabled them to obtain permits of sojourn.”

Another delegate alluded to the Soviet Union when he refused to restore the pre-war regime. He said:

conditions had changed so much since the war that everyone had to take into consideration a good many things they could formerly ignore.

In 1947, the first problem considered at an expert meeting preparing for the UN World Conference on Passports and Frontier Formalities, was “the possibility of a return to the regime which existed before 1914 involving as a general rule the abolition of any requirement that travelers should carry passports”.

But delegates ultimately decided that a return to a passport-free world could only happen alongside a return to the global conditions that prevailed before the start of the first world war. By 1947, that was a distant dream. The experts advised instead a series of bilateral and multilateral agreements to attain this goal.

World leaders were still talking about banning passports as late as 1963, when the UN Conference on International Travel and Tourism recognised “the desirability, from both an economic and social point, of progressively freer international travel”. Once again, it was estimated that “it is not feasible to recommend the abolition of passports on a world-wide basis.”

Now, neither the public nor governments consider passports as a serious obstacle to freedom of movement, though any would-be traveller from Yemen, Afghanistan or Somalia would no doubt argue differently.

It takes less than a century, it seems, to see the absence of freedom as a natural condition.