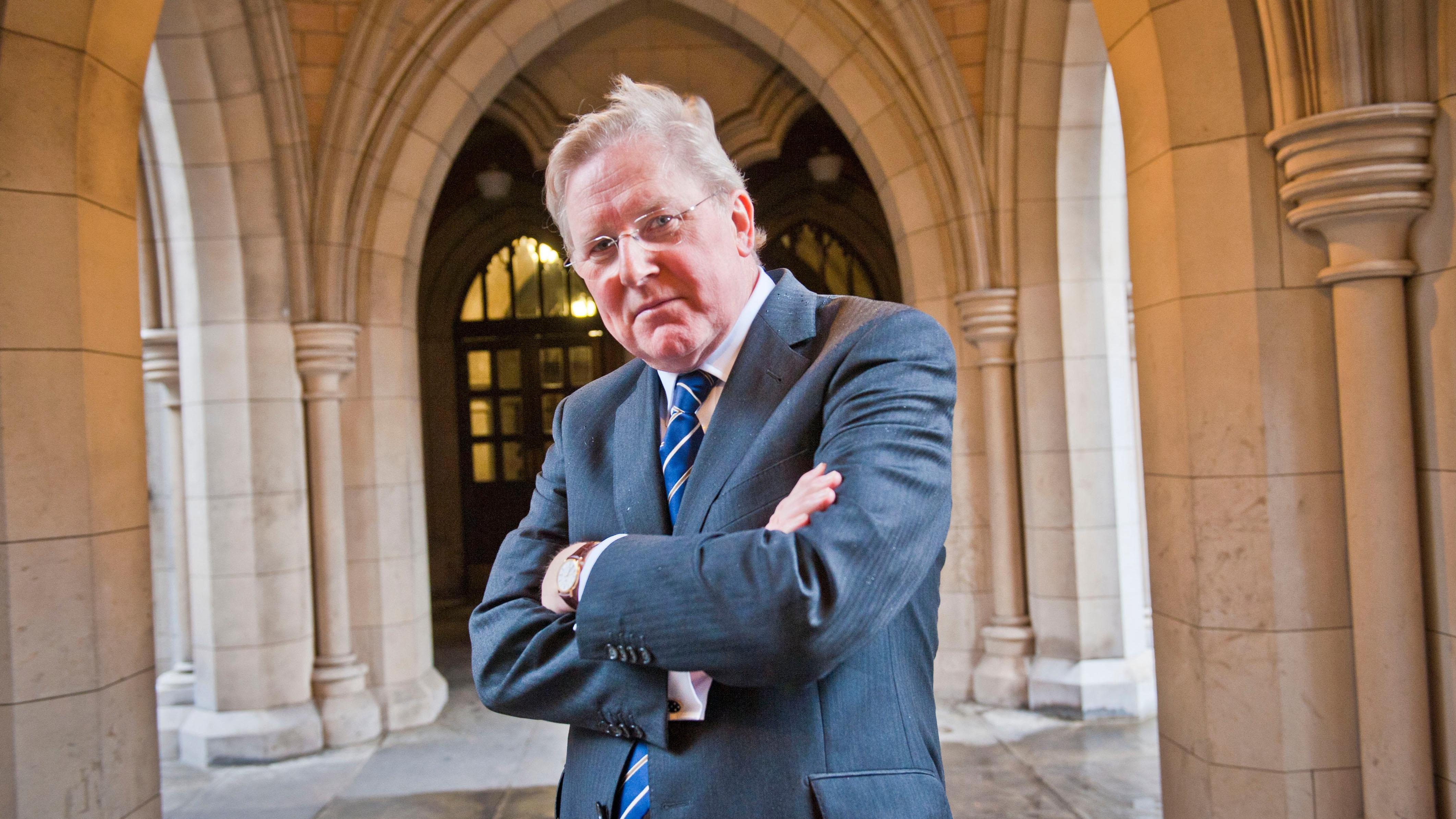 The former High Court judge Sir Paul Coleridge, who founded the Marriage Foundation charity in 2012, is pushing for new laws to modernise and protect marriage
Sweeping reforms would put children and relationships first

Senior judicial figures have called for an end to “unjust” and “outdated” divorce laws as The Times begins a campaign to modernise family legislation.

Lord Mackay of Clashfern, the lord chancellor to two prime ministers, and Baroness Butler-Sloss, the former lord justice of appeal and president of the High Court family division, join other legal grandees to condemn the “antediluvian, damaging” 50-year-old laws governing marital break-ups. They are backing this newspaper’s demand for sweeping reform, including:giphy (1)

• The abolition of the need during divorce proceedings to allege fault or blame, which has caused people to remain locked for years in loveless marriages.

• The end of the so-called meal ticket for life maintenance awards.