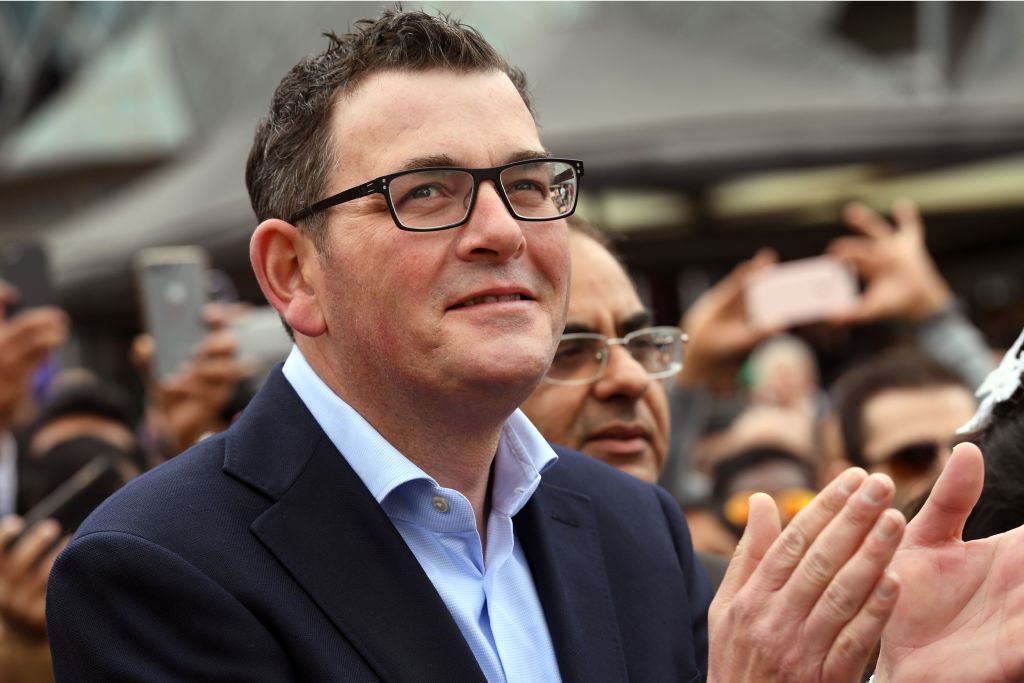 Victorian politicians have been handed a pay rise.

Daniel Andrews will become the highest paid Premier in Australia, with his salary to bump up to $441,439 a year.

The Deputy Leader, Leader of the Opposition and Members of Cabinet have also received an 11.8 per cent increase.

The decision to give the politicians a pay rise was made by an independent tribunal.