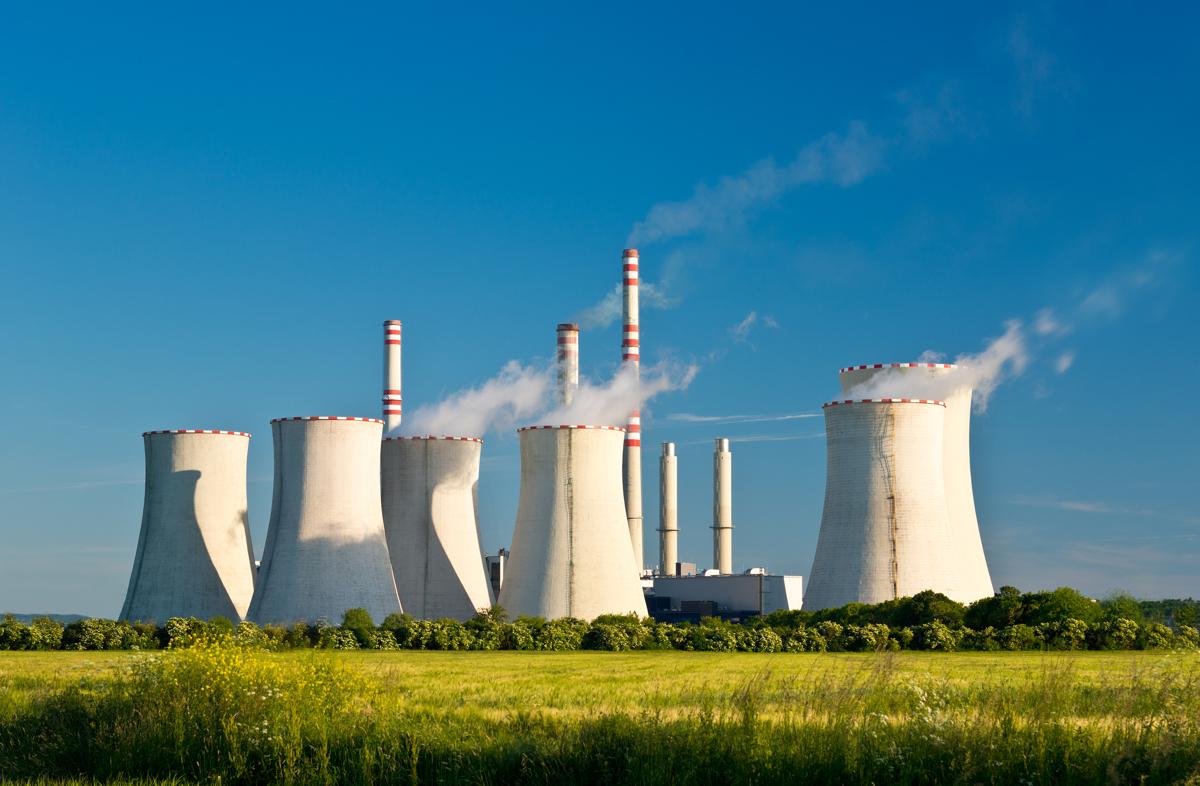 In a paper for the Global Warming Policy Foundation, Dr Indur Goklany, who has previously represented the United States on the Intergovernmental Panel on Climate Change (IPCC), says that the rising level of carbon dioxide in the Earth’s atmosphere “is currently net beneficial for both humanity and the biosphere generally”.

The benefits are real, whereas the costs of warming are uncertain,” he adds.

“Carbon dioxide fertilises plants, and emissions from fossil fuels have already had a hugely beneficial effect on crops, increasing yields by at least 10-15 per cent,” Dr Golkany argues.

Increasing crops yields has helped reduce hunger and improved human well being, as well as generating around $140 billion a year.

As well as crops, the “wild places of the Earth” have seen an improvement, becoming greener in recent decades. Dr Golkany attributes this to carbon dioxide, saying it can also increase their water-use efficiency, thus making them more resistant to drought.

“Unlike the claims of future global warming disasters,” Dr Golkany says, “These benefits are firmly established and are being felt now.

“Yet despite this the media overlook the good news and the public remain in the dark. My report should begin to restore a little balance.”

Professor Myles Allen of the University of Oxford admitted there were some benefits from increased levels of carbon dioxide, but nonetheless said Dr Golkany’s assertions had “Stalinist overtones”.

He told the Sunday Times:

“… I worry about the Stalinist overtones of adding up the losses and benefits and deciding humanity as a whole will benefit from global warming. Drowning Bangladeshis might not be reassured by higher crop yields in Ukraine.”

However, in a foreword to the report, Professor Freeman Dyson, a world-renowned physicist, said Dr Golkany’s conclusions show how “a whole generation of scientific experts is blind to obvious facts”, adding that “the thinking of politicians and scientists about controversial issues today is still tribal”.

From a quarter to half of Earth’s vegetated lands has shown significant greening over the last 35 years largely due to rising levels of atmospheric carbon dioxide, according to a new study published in the journal Nature Climate Change on April 25, [2016].

The greening represents an increase in leaves on plants and trees equivalent in area to two times the continental United States.

Green leaves use energy from sunlight through photosynthesis to chemically combine carbon dioxide drawn in from the air with water and nutrients tapped from the ground to produce sugars, which are the main source of food, fiber and fuel for life on Earth.

However, carbon dioxide fertilization isn’t the only cause of increased plant growth—nitrogen, land cover change and climate change by way of global temperature, precipitation and sunlight changes all contribute to the greening effect.

To determine the extent of carbon dioxide’s contribution, researchers ran the data for carbon dioxide and each of the other variables in isolation through several computer models that mimic the plant growth observed in the satellite data.

Results showed that carbon dioxide fertilization explains 70 percent of the greening effect, said co-author Ranga Myneni, a professor in the Department of Earth and Environment at Boston University.

“The second most important driver is nitrogen, at 9 percent. So we see what an outsized role CO2 plays in this process.”