Is it not time to get rid of the UN and their agents -- our major political parties?

Is it not so blatantly obvious that our major parties, who are simply Administrators, DO NOT represent the Australian people?

“What will happen to these farms, they will no doubt be bought by foreign interests, probably ultimately under the control of the Communist Party of China,” Professor Flint told Sky News host Alan Jones.

“The food will be taken, it will be delivered from Australia to China and it won’t even go through our tax system".

Professor Flint questioned the direction Australia is heading in on a variety of issues from manufacturing and mining to the nation’s drought response.

“What’s going to be left for this country? There will be nothing left”. 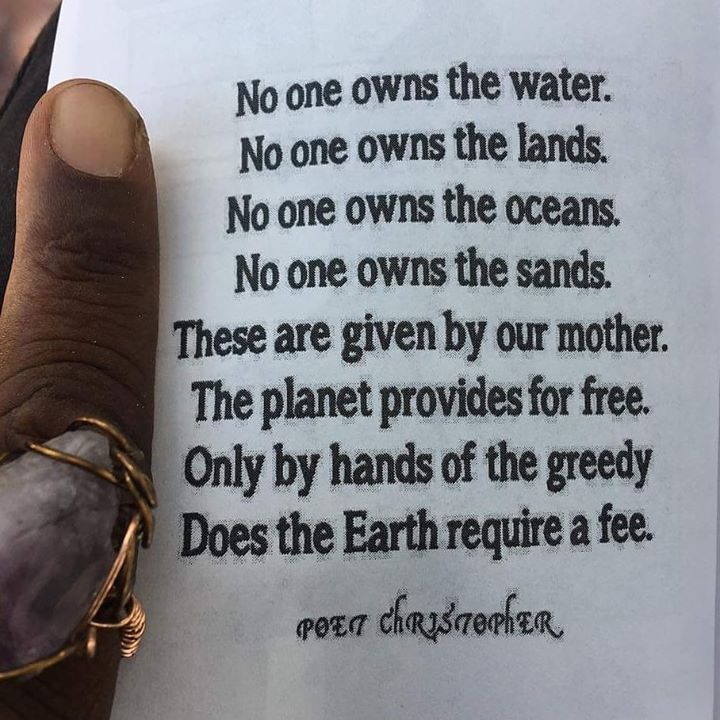