A former Victorian prisoner viciously bashed by guards while he was naked and handcuffed lying face-down on a cell floor has been unable to view footage of his assault from their body-worn cameras because of a law requiring these recordings be kept secret.

The 2017 assault on the man at the privately run Port Phillip Prison was the centrepiece of a highly critical report by Victoria’s Independent Broad-based Anti-corruption Commission which identified “serious systemic corruption issues” in the state’s prison system. 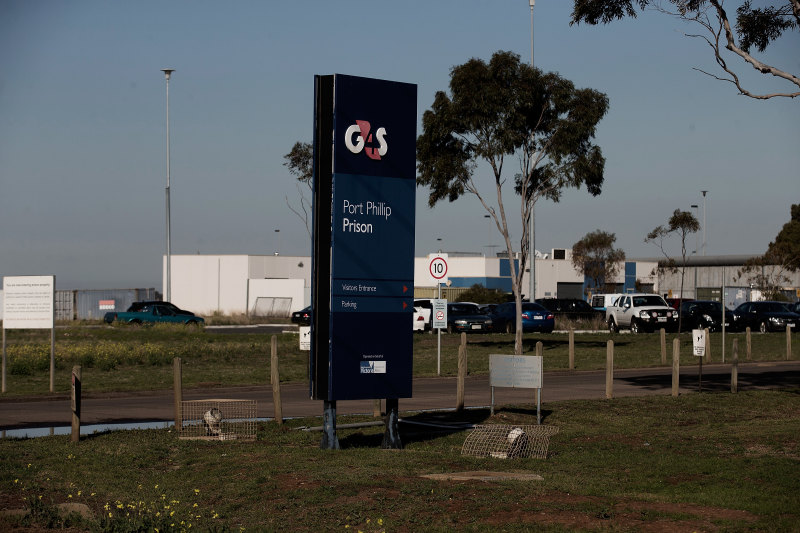 The former prisoner is preparing a claim for damages against security company G4S over the conduct of its guards and wants to access their body-worn camera footage as part of his case. But he cannot legally obtain vision of his assault.

This is because of a ruling in the County Court last year which found Victoria’s Surveillance Devices Act contained no provisions for the more than 8000 police, corrections officers, paramedics and other law enforcement officers to be compelled to release body-worn camera footage in civil proceedings.

According to the court’s ruling, footage from body-worn cameras is protected and can only be released in criminal cases. To provide footage as part of a disclosure application in civil proceedings would be a criminal offence.

The man and his lawyers are calling on Victorian Attorney-General Jaclyn Symes to urgently reform what they say is an unfair law.

Ms Symes has flagged a change, saying the government had considered the court’s ruling closely and was consulting “key stakeholders” about amending the law. “While the footage is often sensitive and requires adequate protection, it is important that relevant evidence is available in appropriate circumstances,” she said.

Shadow attorney-general Ed O’Donohue said the lack of clarity around how and when body-camera footage could be accessed and used had to be clarified.

IBAC investigators who viewed the body-camera vision of the Port Phillip Prison assault described what it showed in a report tabled in State Parliament in June. 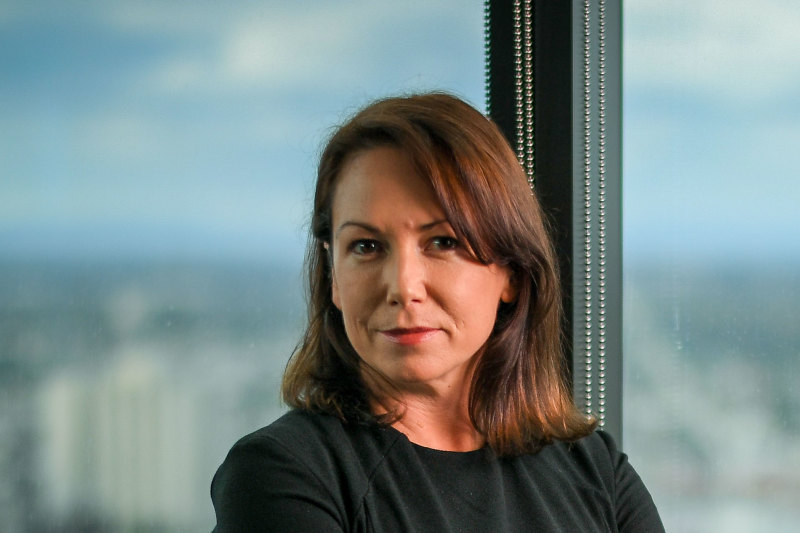 “[Body-worn camera] footage shows Officer 1 delivering what appear to be strikes to the prisoner’s body with his hand or fist. Officer 1 can be heard saying, ‘You do as you’re f---ing told. You don’t f---ing argue with us and waste our f---ing time’, while the prisoner can be heard asking, ‘What are you punching me in the head for?’

“Footage suggests that for about two minutes, Officer 1 continued to admonish Prisoner A and strike him. During this time, a second [tactical operations group] officer can be heard yelling, ‘stop resisting’ and, ‘don’t bite him’, while the prisoner can be heard saying, ‘I’m not resisting’. As these events were occurring, the prisoner’s hands were cuffed behind his back.”

The Sunday Age has interviewed the former prisoner about his assault and his account is consistent with what is described in the IBAC report.

“They made me strip off naked and directed me to turn around, squat, open my mouth. All the usual strip search that normally takes about 20 to 30 seconds. But they just kept on doing it. After a minute, it began to get weird. The officer behind me kept covering his body cam,” said the man, who has now completed his parole.

“I knew then that something was going to happen ... it felt like a sexual abuse because I was naked. It was degrading and demoralising.”

The man, who asked not to be identified, said it made no sense for footage from body-worn cameras to be kept secret. “Isn’t that the point of body-worn cameras, to protect both sides of the fence?” he said.

His lawyer, Jeremy King, principal at law firm Robinson Gill, said a claim for aggravated assault and exemplary damages would be lodged against G4S.

“Prison and guards owe a strong duty of care to prisoners because they have significant powers and almost complete control over them. When they abuse this power, they should be held to account by our complaint and judicial system. However, unless prisoners get access to all of the footage, including body-worn camera footage, it is very difficult to see how this is going to happen,” Mr King said.

The former prisoner said there would have been no consequences for the prison guards had it not been for his partner noticing the bruises and swelling to his face during a video call.

She reported the incident to Corrections Victoria and IBAC. No criminal charges were laid against any of the guards, but two were disciplined by their employer, G4S.

The company also received a financial penalty from the Victorian government for breaches of its contract.