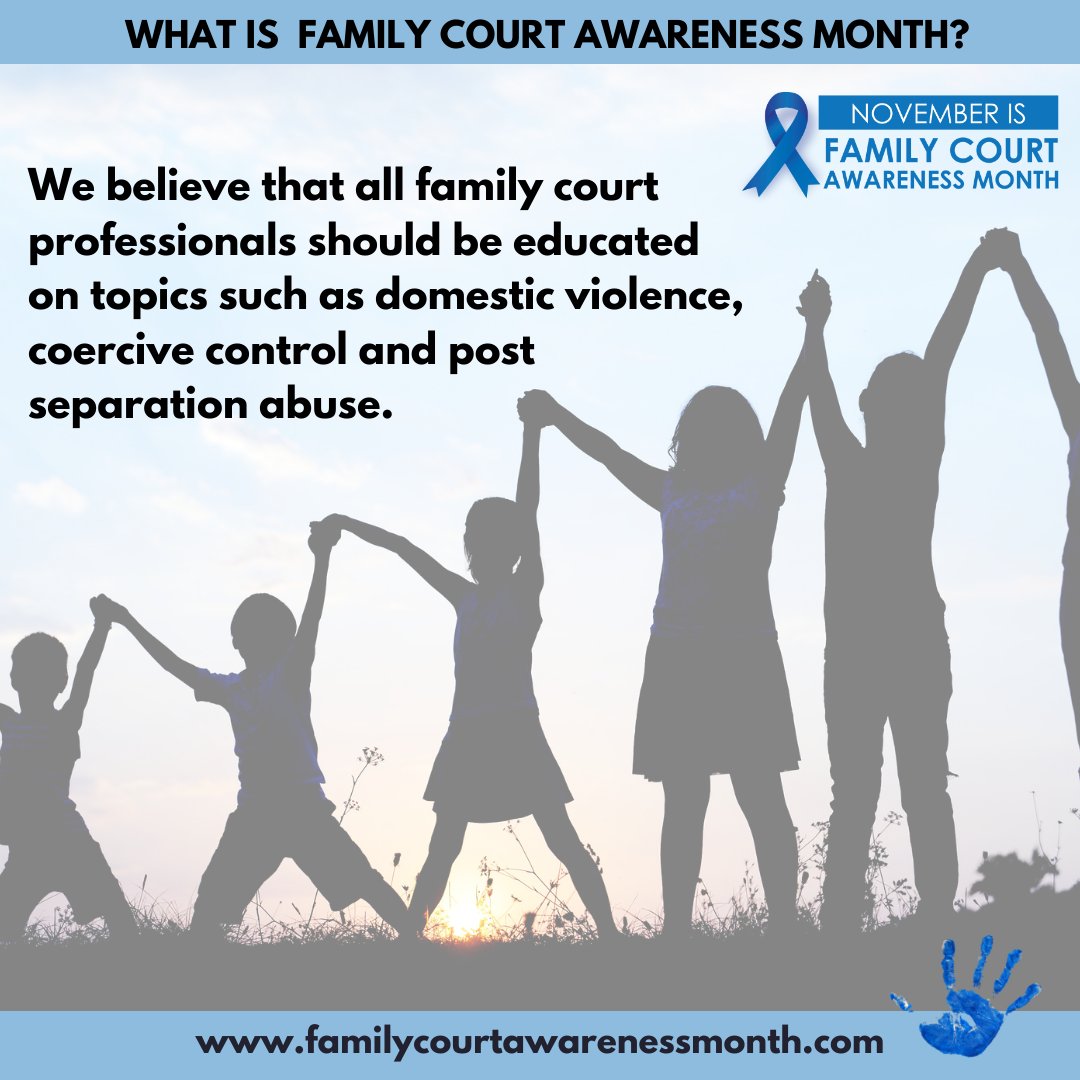 "In one extraordinary case, a young lawyer is taking on the power of the Family Court as she attempts to have children returned to their mother."

A lawyer who usually represents litigants in matters of money laundering and defences under the Criminal Proceeds (Recovery) Act, has stuck a spear right into the heart of the seemingly impenetrable Family Court.
This civil and criminal barrister, who cannot be identified under Family Court reporting restrictions and who has never worked in family law before, is representing a mother whose young children were uplifted from her on a without notice order by police late one night in 2017.

So far, the barrister has sparked a police investigation into the mother’s case, had the children’s Lawyer for Child removed, and lodged a successful appeal to the High Court and is having it heard under urgency – an extraordinary feat for a care and protection case.

As reported by Newsroom, this case began four years ago, when Oranga Tamariki allegedly filed a discredited report from a psychologist and a social worker which was used as evidence to support the uplift of the children, one an exclusively breastfed baby.

All three were uplifted from their home late at night by police, placed into separate police cars and taken to different locations.

The children continue to remain in the custody and care of the chief executive of Oranga Tamariki - the woman's oldest children are still in state care with non-kin caregivers at some geographical distance from their mother and have never been transitioned back to her, and the youngest was transitioned back to the mother’s care but is still subject to a support order under section 91 of the Oranga Tamariki Act.

And Oranga Tamariki has continued to rely on the expert report from the psychologist and social worker - even until the middle of this year - despite being advised for more than three years that it was defective, inaccurate and misleading.

Applications have been lodged multiple times with Oranga Tamariki to support the return of the children, but these have been dismissed.

Complaints from qualified DHB health professionals who support the mother say the report did not provide an accurate description of the mother’s support network, her wraparound services, the mother’s family, and failed to include vital professional information relevant to her situation.

A complaint made to the NZ Psychologist’s Board in 2018 alleged the psychologist had written a report on the mother’s parenting ability under the guise of examining her intellectual disability.

Earlier this year the Professional Conduct Committee of the NZ Psychologists’ Board determined the report to be so defective that the prominent psychologist has been sanctioned and a review of the psychologist’s competence to continue practising in New Zealand is to be carried out by the board.

Following these investigations, the barrister lodged a criminal complaint with the police about the actions of the psychologist and the social worker in this case on behalf of her client.

Newsroom can confirm a senior detective from the police child protection team is investigating the matter.

‘Case managing their own damage’

A six-monthly Court Review of care and protection plans took place this month at the Family Court.

At that review, the judge was to decide on a care plan going forward for the children. That plan is written and provided by Oranga Tamariki.

Earlier the barrister advised she wanted to cross examine both the social worker and supervisor who wrote and approved the care plan.

However, before the hearing, Oranga Tamariki withdrew the plans. This meant there were no plans in front of the court, and the judge adjourned the judicial conference until December.

If children are uplifted wrongly from a family and the family, as a result of the uplift or otherwise, is not in a position to challenge those orders, then it is alleged Oranga Tamariki are in a prime position to control the situation.

The barrister believes in this case the Family Court is breaching basic principles of first world justice, that the ‘holding pattern’ in the Family Court will not be fair for her client – and that it has not been fair since the uplift. The barrister wants a different review process for this whānau given the case is a ‘leaky home’ with defective foundations.

The barrister has described the Family Court as “case managing their own damage”.

“Speaking generally only, the Family Court appear to have a different view of fair trial processes as we would expect in a civil or criminal court, it appears to me there has been a historic failure to test evidence, with significant weight given to Oranga Tamariki social workers’ evidence,” says the barrister.

Immediately the barrister lodged an urgent appeal against the judge’s decision with the High Court.

She is appealing the refusal of the Family Court to transfer the case to the High Court, and says it is urgent because her client’s fair trial rights were breached.

Moving care and protection proceedings from the Family Court to the High Court is very rare in this country.

The barrister points to alleged deficiencies in the Family Court process since 2017 and alleges procedural and evidential errors as recently as this month.

“The Family Court institutions and key players failed this mother and her children. The High Court is at arm’s length from Oranga Tamariki, Lawyer for Child networks, and the Family Court.”

She says her client will not receive a fair trial of all matters in the Family Court. It is too close to home.

Under section 150 of the Oranga Tamariki Act 1989, it says only the Family Court has jurisdiction to hear care and protection proceedings, however it does not have exclusive jurisdiction if the matter is on appeal and in some other cases of urgency.

Lawyer for Child steps down

The barrister representing the mother was also successful in removing the Lawyer for Child from the case.

Many families complain Lawyers for Child are partial to the Ministry for Children and echo the ministry’s position.

However, the barrister did not hang her argument on that point.

Under the Oranga Tamariki Act, it specifies suitability and fit as part of how a Lawyer for Child is appointed, which includes personality and cultural background.

Newsroom understands it was argued that in this care and protection proceeding the Lawyer for Child was not “suitable as defined” as she did not meet the personality and cultural fit requirements.

It is thought the Lawyer for Child stepped aside before a High Court decision was made.

* (This article has been updated to clarify that the Social Workers Registration Board’s Professional Conduct Committee recommended the Oranga Tamariki social worker be supervised, rather than 'ordered' that.)

* Made with the support of NZ on Air *